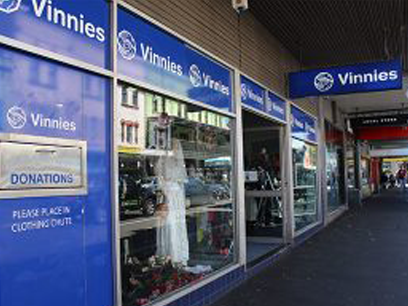 Australians send an average 23kgs of textiles to landfill per person, each year, according to figures from the Australian Bureau of Statistics (ABS). More than 500,000 tonnes (or 88 per cent) of leather and textiles were sent to landfill in 2009-10 as these waste types are considered to be too costly or difficult to recover.

What is of further concern, is that two-thirds of those materials are manmade synthetic/plastic fibres that are difficult to break down.

Furthermore, leather and textiles are among waste materials not commonly exported, the ABS reports. So they remain in landfill, despite having the potential to add value to the Australian economy.

The University of Queensland reports globally, about 80 billion new pieces of clothing are consumed every year, which is 400 per cent more than two decades ago. Information from the university also indicated that Australia is the second-largest consumer of new textiles after the US – averaging 27 kilograms of new textiles per year.

Textile waste and consumption is an issue that continues to be a challenge, but some consumers are tackling it by donating their clothes to charities in the hope they will be reused. Similarly, there is a growing interest by Australian consumers to purchase second-hand goods.

A Vinnies NSW spokesman told Inside Waste that the op-shop has seen a surge in people wanting to shop in a way that has a positive impact on both the environment and socially.

It’s with the help of clothing collections and drop-off points that charities such as Vinnies are able to provide a service to the community that ensures people have access to affordable second-hand clothing. And while this keeps some clothing out of landfill, it too comes with challenges.

Clothing is often dumped in charity bins despite not being reusable or resalable. Vinnies aims to distributed sellable clothing to shops across Australia and it diverts other items to alternative recycling and reuse businesses. However, the Vinnies spokesman said that the organisations works hard to educate donors on what types of donations can be sold; and its peak body, National Association of Charitable Recycling Organisations (NACRO), works with governments at different levels to prevent illegal dumping.

“Whilst we do use CCTV in some locations, we don’t have the capacity to monitor all our collection points. We encourage our supporters to donate in person at our shops during opening hours where a team member can assist them to donate goods,” he said.

The NSW EPA, now part of the Department of Planning, Industry and Environment, is one government body trying to tackle illegal dumping at charity bins and shopfronts. In July 2019, it released an action plan to work with charities, local government and other stakeholders in a coordinated effort to stop dumping at donation points.

The plan outlines strategies to reduce illegal dumping by driving positive change in public behaviour and awareness around acceptable donating.

At the time of the release of the plan, NSW EPA executive director for waste operations and programs Carmen Dwyer said that most people try to do the right thing when it comes to donating, but everyone could use a reminder about how to donate responsibly.

Where items are still dumped or cannot be sold due to low quality, the Vinnies spokesman said Vinnies works with a number of partners and suppliers to promote the reuse of textiles and other materials.

“We are also working with universities and industry partners to explore further possible textile and other materials recycling options in Australia and offshore. We are committed to being part of Australia’s circular economy future,” he said.

IFE executive director Kerrie Wilson said it’s about helping to feed and sustain that spark of creativity and inspiration to deliver a solution with real-world impact.

“IFE’s mission is to create and exchange knowledge that makes our world more sustainable, secure and resilient, and these four exciting projects all illustrate QUT’s leadership in fostering research that can lead to better outcomes for our planet.”

FOR ALL ELEPHANTS FOOT RELATED ENQUIRES. 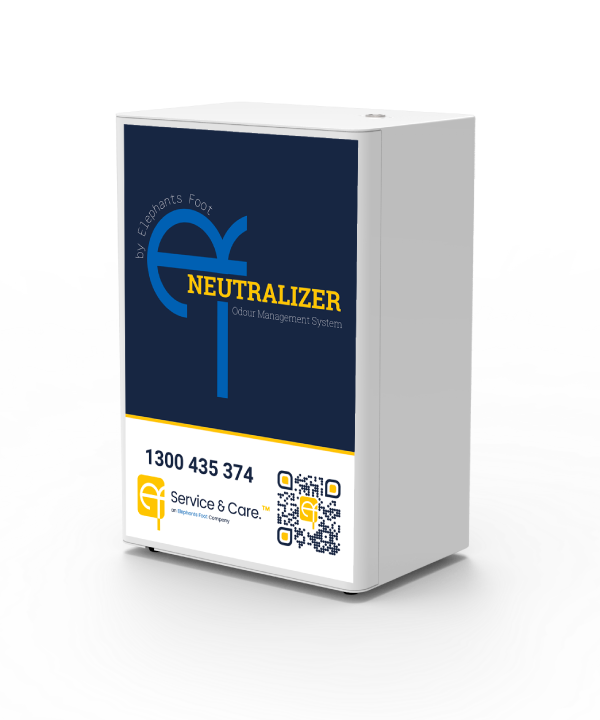 Make sure your garbage room doesn't smell with the EF NEUTRALIZER!